Start a Wiki
Shotguns are one of three gun types that are available from the start of the game. Like all guns, a shotgun requires a shotgun core, a heatsink, and a barrel to be linked before it can be used; these may be unlinked at any time. Preassembled shotguns can be found in Central Control (one in each desk in the southwestern office) and possibly in the MPO Prison (near the first enemy, but it may be a pistol or SMG instead). In other sectors, security offices may contain any basic weapon, including shotguns or shotgun cores. Once researched, shotgun cores can be produced at the 3D Printing System.

Shotguns have the shortest range among all guns, making them most suited to close-quarters combat, not unlike shotguns in most other games. Another similarity is the very high damage per shot that shotguns sport, which allows even the most basic shotguns to instantly kill most unevolved enemies with a well-placed point-blank shot, even on the highest difficulty. Even stronger evolved enemies rarely take more than three point-blank shots to kill, maybe four on Nightmare difficulty for the toughest.

Despite the high damage, the short range is just as much of a consideration. Enemy melee attacks are often significantly more dangerous than enemy projectiles, if not because higher damage then because melee attacks are actually capable of inflicting status effects (assuming they aren't shielded against). The fact that shotguns leave you in range for melee attacks means that using a shotgun requires more careful maneuvering in order to avoid damage, thus using a shotgun may be preferred for the more experienced, or at least for those willing to take the extra hits. Firing a shotgun does knock you back slightly, so moving with this in mind can improve maneuverability. 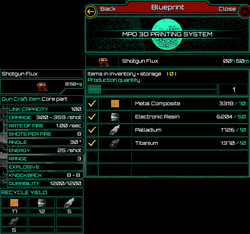 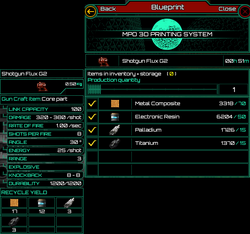 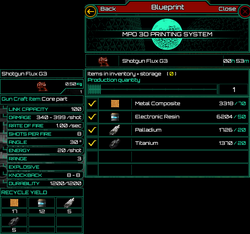 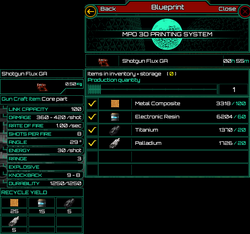 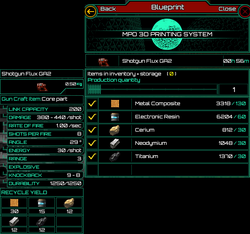 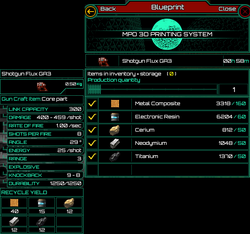 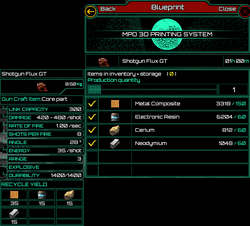 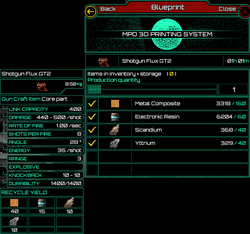 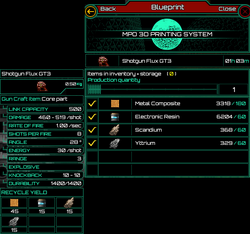 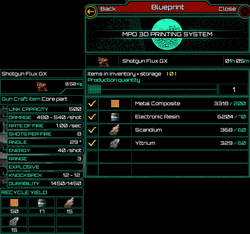 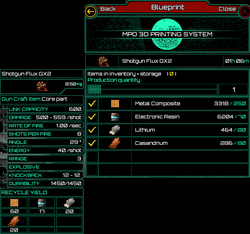 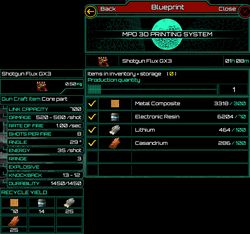 Retrieved from "https://subterrain.fandom.com/wiki/Shotguns?oldid=5047"
Community content is available under CC-BY-SA unless otherwise noted.