Pistols are one of three gun types that are available from the start of the game. Like all guns, a pistol requires a pistol core, a heatsink, and a barrel to be linked before it can be used; these can be unlinked at any time. Preassembled pistols can be found in Central Control (one in each desk in the southwestern office) and possibly in the MPO Prison (in a desk near the first enemy, but it may be a shotgun or SMG instead). In other sectors, security offices may contain any type of basic weapon, including pistols and pistol cores. Once researched, pistol cores can be produced at the 3D Printing System.

Pistols sport the longest range and highest accuracy of any gun in the game (with the most upgraded pistols having pinpoint accuracy), and this range slowly improves as it is upgraded. This high range, along with its other factors, make pistols the safest option for dealing damage, regardless of the type of enemy. In addition, pistols are the only gun core to have its own innate critical hit chance; when fully upgraded (barrel included), a pistol has a 45% critical hit chance. All of these factors make pistols more suited to sniper-like combat.

Even with the most basic, un-upgraded components, a pistol has several properties that allow it to be useful even against the most evolved enemies. Against a Big Fat Mutant, the highest HP enemy, a basic pistol can deal just enough damage to kill it from full HP on Normal difficulty before overheating completely; this is still possible on higher difficulties, but more critical hits are required, making it less reliable (although a second pistol can negate this reliance on luck). Against a Pre-Martian, even a basic pistol has enough range to keep West safe from its attacks while still hitting it. Although a pre-martian can hit West from this range, it will continuously prioritize closing the distance rather than actually attacking.

All stats are per shot. Durability decreases by 1 per shot. The weight is of the gun core alone; once linked with a heatsink and barrel, the heatsink's and barrel's weights are added on. All pistols have 1 rate of fire and 1 shot per fire. 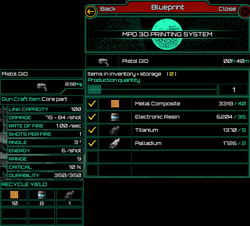 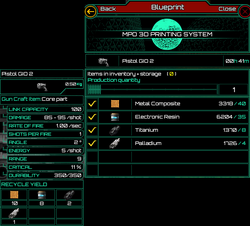 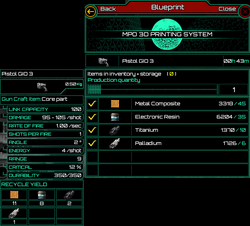 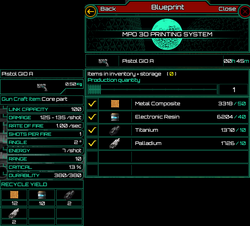 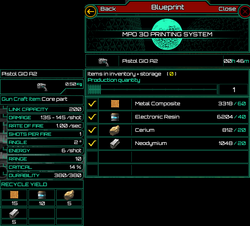 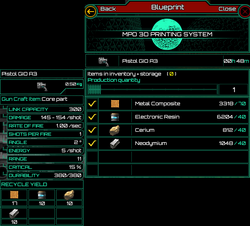 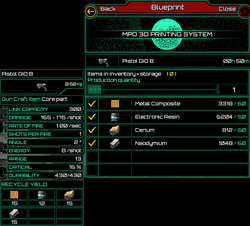 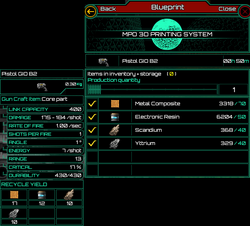 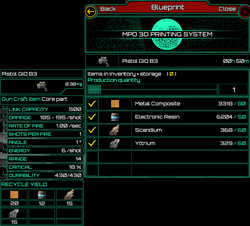 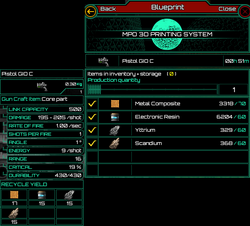 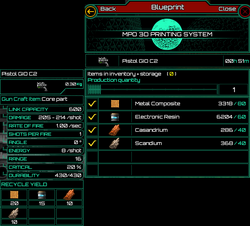 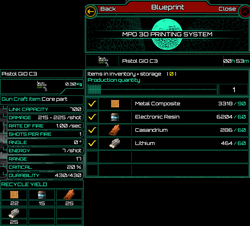 Retrieved from "https://subterrain.fandom.com/wiki/Pistols?oldid=5048"
Community content is available under CC-BY-SA unless otherwise noted.