A baton and knife can be found in Central Control, one of each in each of the desks in the southwestern office. In other sectors, security offices can contain any basic weapon, including any of the aforementioned melee weapons.

Batons focus on knocking enemies back and eventually stunning them, whereas knives have a higher critical hit chance to improve damage output. Crowbars, wrenches, and hammers have slightly higher damage than basic batons and knives along with significantly higher knockback, but none of the three have any critical hit chance, as opposed to the 20% that batons and 30% that knives have.

Melee weapons may be useful if conserving power from power packs becomes a serious concern, since they consume stamina instead of power. They are more dangerous since they require being right next to an enemy in order to hit it, but with the bumbling and predictable behaviors of most enemies, this may not be a serious disadvantage for more experienced players.

Melee weapons have a few features that are unique to them when compared to guns. Melee weapons are not modular, thus they can be used immediately rather than requiring other components. Melee attacks can be charged simply by holding the attack button, increasing its damage. If an enemy is attacked with a melee weapon from behind, the inflicted damage is doubled. This ties in well with the inherent silence that melee weapons have, a trait that guns require several research cycles to obtain.

Finally, unlike suits and guns, melee weapons may still be used when broken (at 0 durability). A broken melee weapon has all of the stats of its functional equivalent, except that it has 20% of the weapon's normal damage (rounds down). 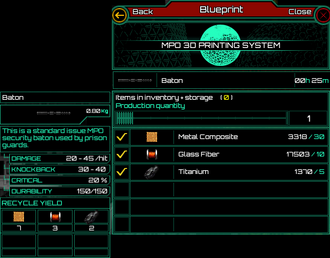 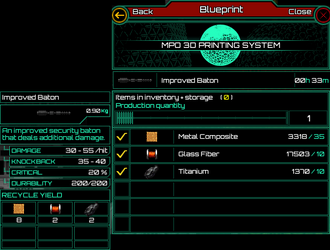 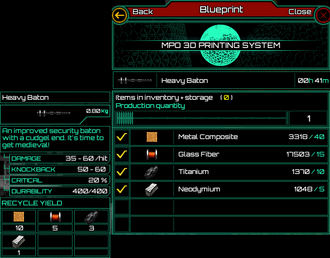 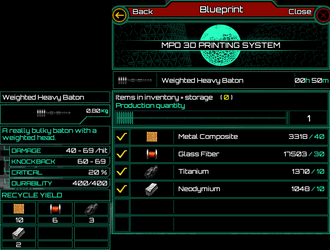 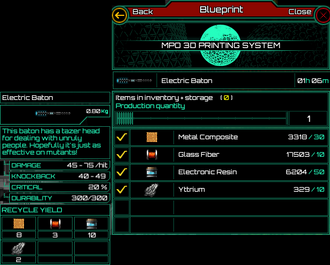 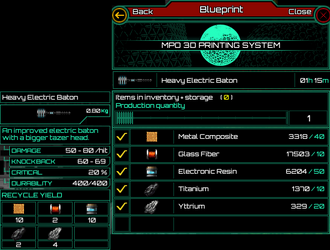 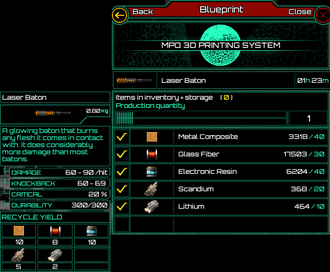 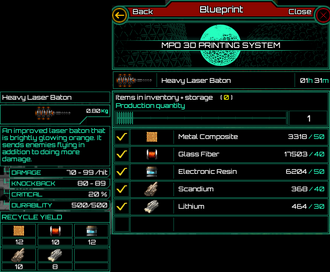 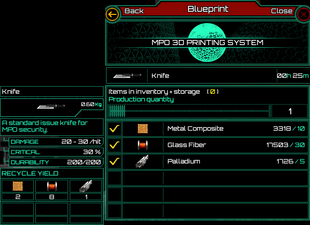 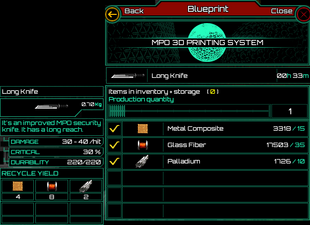 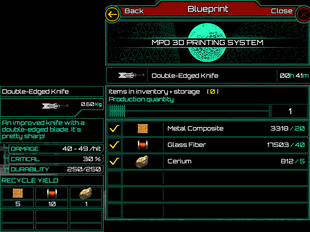 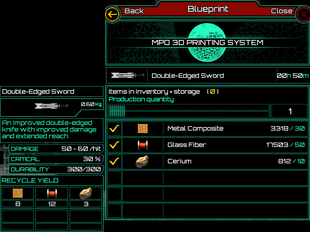 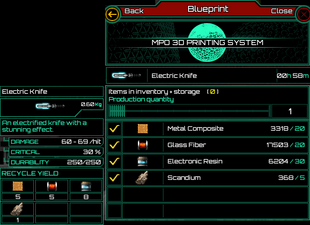 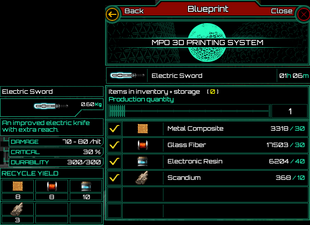 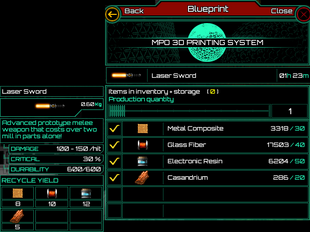 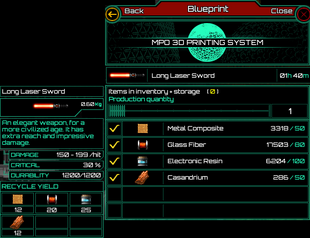 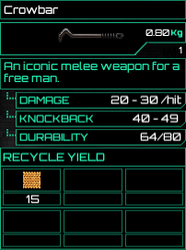 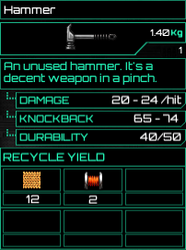 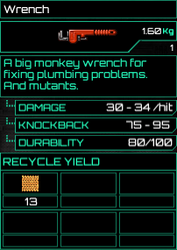 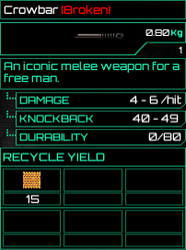 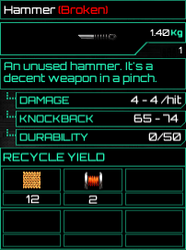 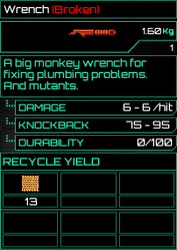 Add a photo to this gallery
Retrieved from "https://subterrain.fandom.com/wiki/Melee_Weapons?oldid=4846"
Community content is available under CC-BY-SA unless otherwise noted.